Urgent call for a European Strategy on Geothermal energy 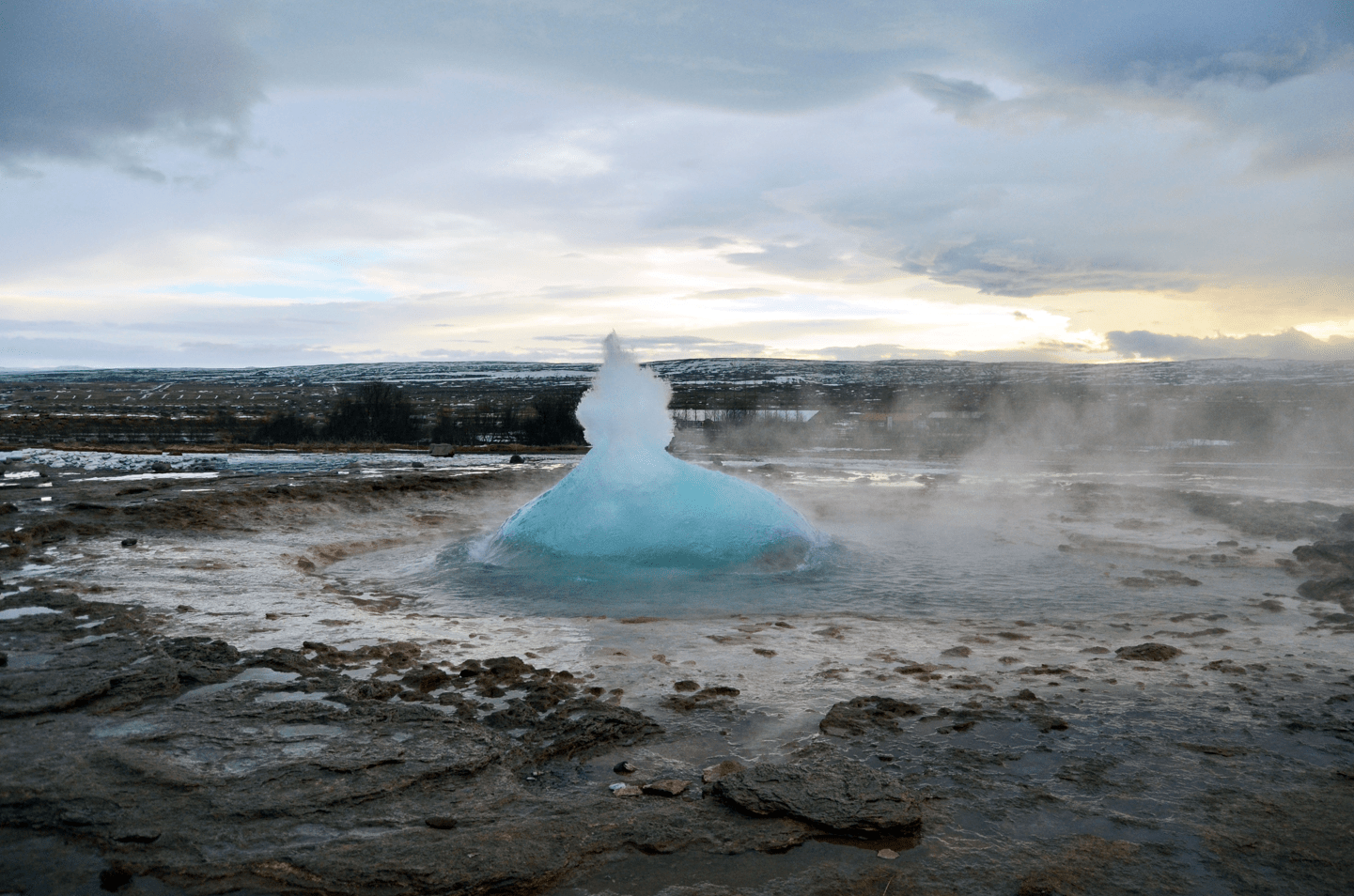 Inside Out. Credit: Catalina Llano Ocampo, 2017

It is worth mentioning that Europe possesses an extensive amount of geothermal energy that may offer permanent provision to renewable heating, cooling, power as well as sustainably sourced lithium and other raw materials, everywhere.

Despite being the most cost-effective solution for heating, as put forth by the International Energy Agency and ADEME – the French energy agency –, geothermal energy remains underdeveloped and often goes unnoticed by the EU policy makers. The European Union must therefore urgently turn the tide on the situation, especially given the pressing need to leap forward in the energy transition, which will for the most part build upon local resources.

In this respect, the European Geothermal industry jointly urged the European Commission to prepare and issue Europe’s strategy on geothermal energy and sustainable raw materials’ extraction by 2023. Such a strategy will help unlock geothermal energy’s potential as a major renewable energy source across the internal market and neighboring countries.

Additionally, to achieve this objective it is of utmost importance to focus on :

Lastly, front loading geothermal energy, and allowing it to deliver its potential to the European economy is a crucial step to ensure the delivery on the EU’s new 2030 climate and energy targets, the REpowerEU plan as well as climate neutrality by 2050. 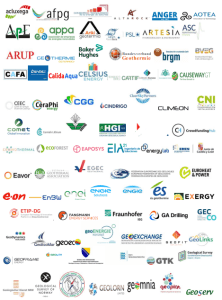 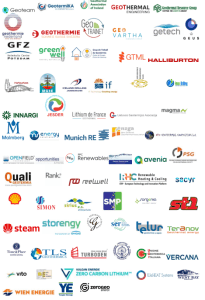