EFG past president Gunnar Hultquist passed away on 12th February 2020 of renal failure. The funeral ceremony took place in March 2020, close to Uppsala.

Gunnar Hultquist was born in Stockholm on 10 May 1944. He moved to Uppsala in his teens and started his studies at the university there in 1966. At first, he studied law, but soon he got interested in environmental legislation and in 1968 he started to study hydrology in addition to the law studies. Between 1969 and 1974 he added studies in meteorology, limnology, geology, quaternary geology and paleontology. In 1974 he participated in a group of students in Hannover, Germany, who investigated the resources of water in that region.

After his studies he started a consulting firm, Geojuridik, and mostly worked with companies and local authorities in planning for industrial building and extension.

Gunnar was the chairman of the Geologist section of the Swedish Association of Scientists for eleven years, from the establishment in 1982 up to 1993. He brought Sweden into the EFG in 1989 and was the President from 1993 to 1996.

Gunnar joined the EFG Board in 1991 as Vice-President working with President Richard Fox. They concentrated on contacting MEPs to get the EurGeol title recognised. He became President in 1993 and presented the first European Geologist title certificate to the distinguished German geologist Eva Paproth in 1994. He also concentrated on establishing connections with other European professional bodies and developing the relationship with the AIPG including visits to Columbus OH 1996 and Baton Rouge LA 1998. He brought in the Strategic Plan and recognised the importance of communication with members, geologists, the EU and the public. 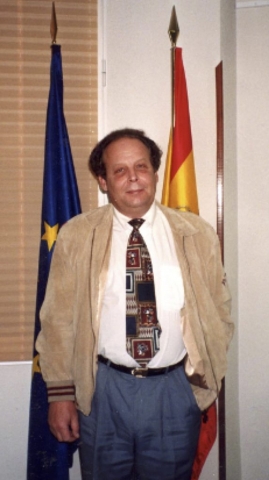 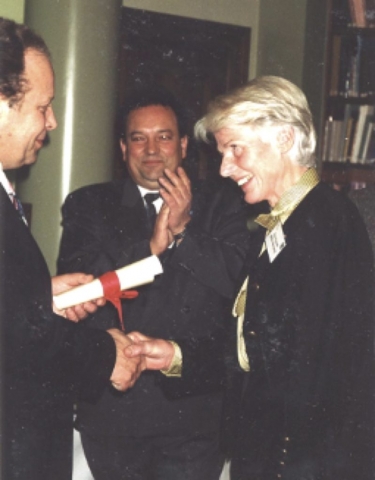 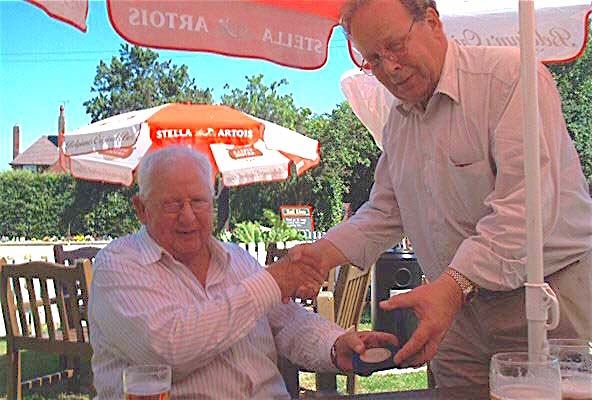 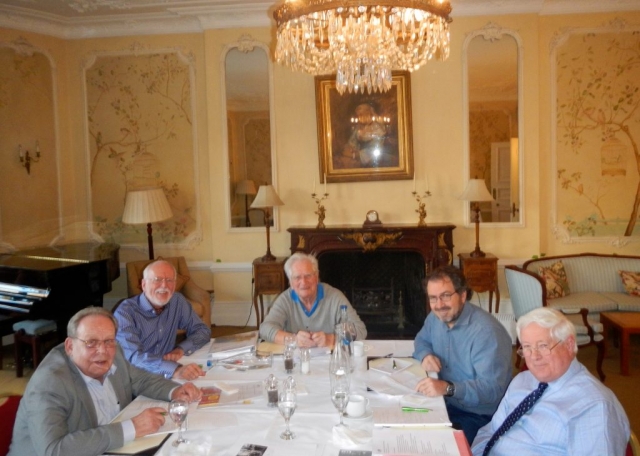 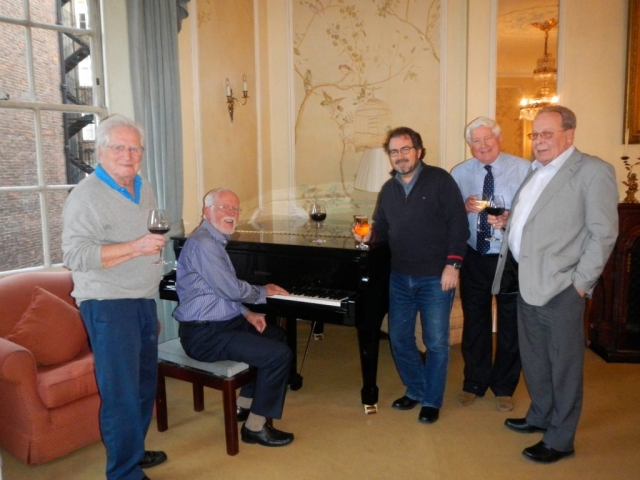 Gunnar understood the value of corporate memory for the EFG and was an enthusiastic host, supporter and attendee of the two past president meetings in Uppsala, Sweden in 2006 (PPs in Uppsala, EGJ 21) and London, UK in 2015. He wanted to recognise exceptional contributions made by geologists and was a co-citer of the first EFG Medal of Merit awarded to the first EFG President John Shanklin. In 2002 he travelled to England especially to present the medal in person.

The EFG community expresses its deepest condolences to his wife Anna and his family at their loss.

In Gunnar’s memory, with a phrase that he liked to use, we raise a glass of “Grandee Brandy”.