The present-day trilateral economic geologists’ meeting named “Forum for Industrial Minerals” (Forum pro nerudy) was established in 1977. Its establishment was the initiative of prof. Miloš Kužvart (*1928 †2012) and his colleagues from the Charles University in Prague (Department of Economic Geology). Their intention was to keep Czech economic geologists well informed about news in their profession and to help them continue with their professional development – especially in non-metallic raw materials, mining and treatment. The name of the meeting was derived from the Forum on Geology of Industrial Minerals, which was established in 1964 in the USA, Ohio State University, Columbus by prof. Robert L. Bates, one of the founders of the industrial minerals branch of economic geology. 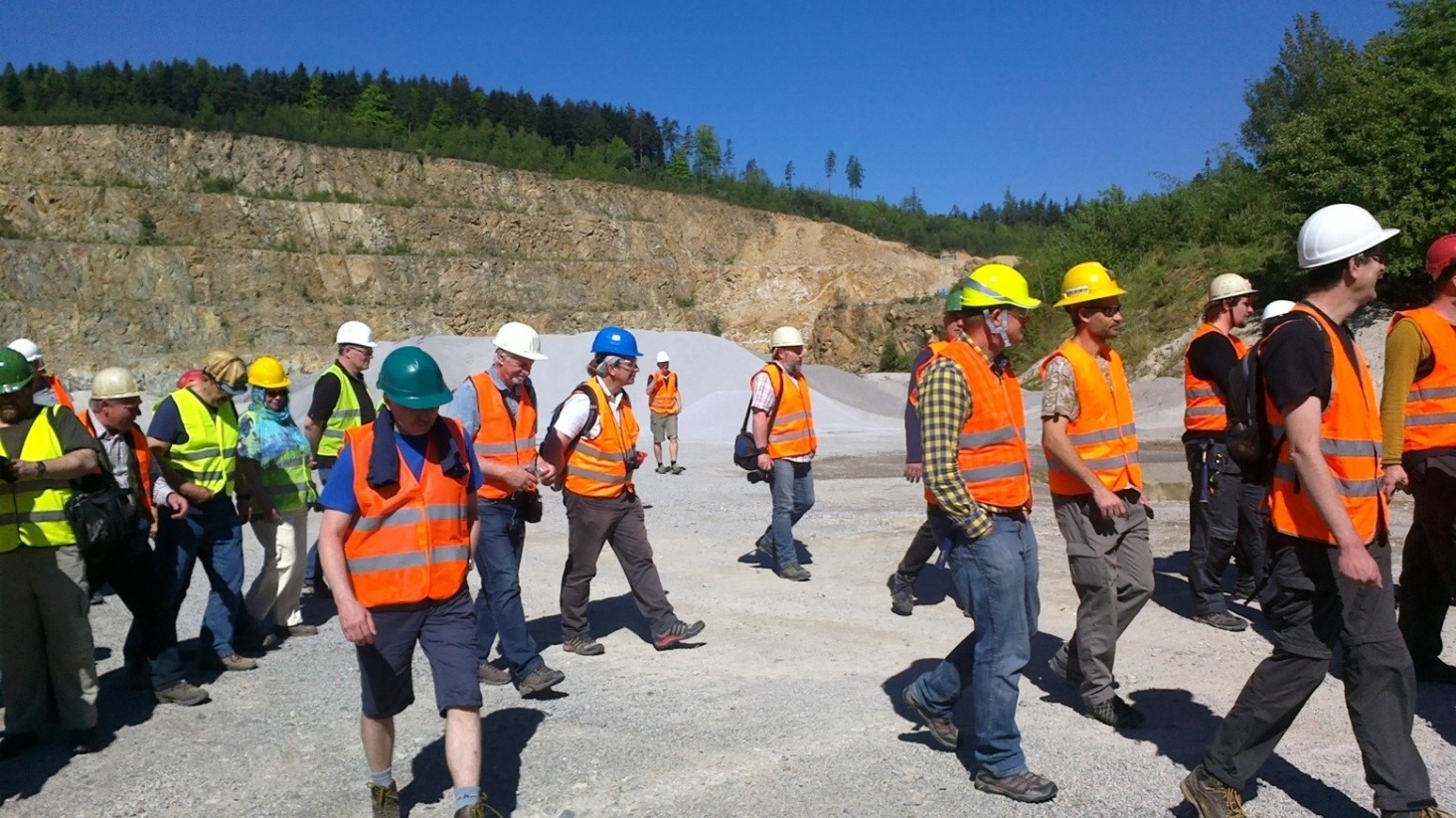 The themes of the Forum for Industrial Minerals were: 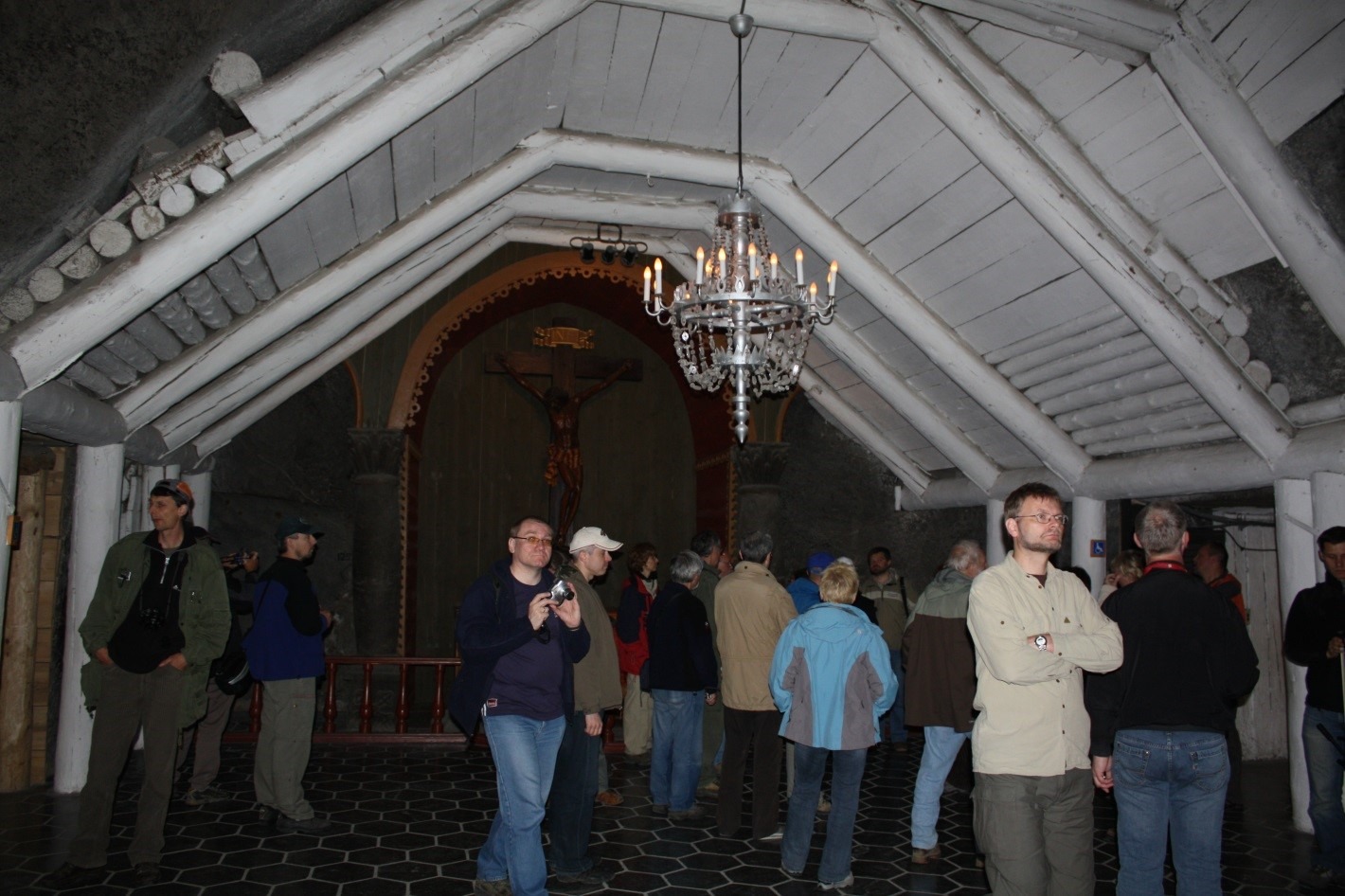 The Forum was reestablished in 2000 thanks to Jiří Rambousek’s and Miroslav Raus’ initiative.

The short gap (1994–1999) in the Forum activities was caused by the political changes and the economic transformation of the state. The Forum was reestablished in 2000 thanks to Jiří Rambousek’s (Geofond) and Miroslav Raus’ (Geovision Ltd.) initiative. Since then it is organised by the Czech Association of Economic Geologists (CAEG). The Forum became bilateral in 2003, when our colleagues from Slovakia from the Slovak Association for Economic Geology and the State Geological Institute of Dionýz Štúr joined, and later (2009) trilateral thanks to the economic geologists from Poland from the Polish Academy of Sciences, Mineral and Energy Economy Research Institute. Field trips and fieldtrip guides are prepared annually and focus not only on the industrial minerals, mining and treatment but also on ore, coal, oil and gas deposits. We are used to visiting cultural sites like castles, historical towns centres, monasteries, etc. during these field trips. 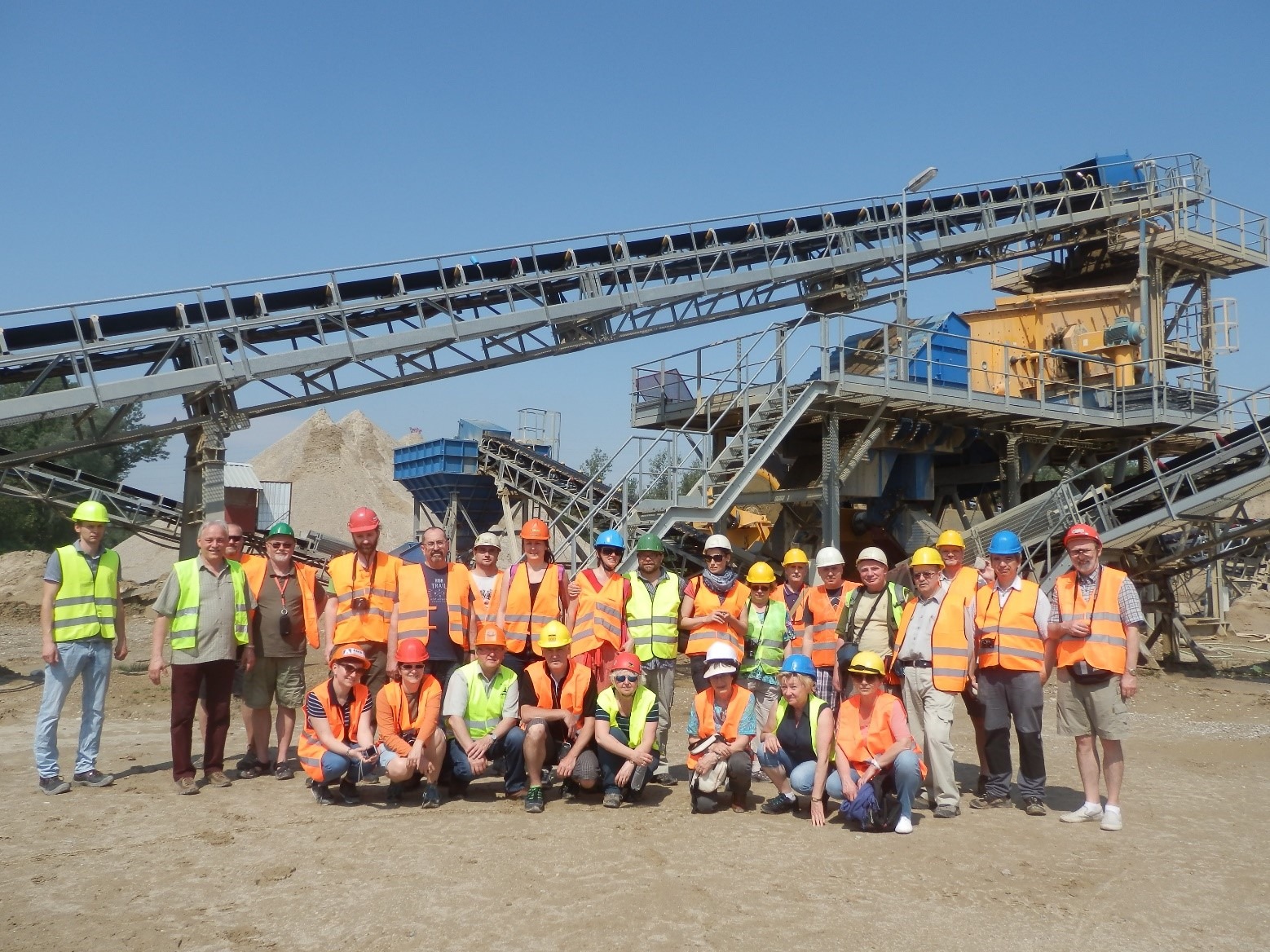 The 2020 edition of the Forum is cancelled because of the coronavirus pandemic. It is rescheduled and will be held in the Northwestern Bohemia area next year. The plan is to visit the industrial minerals and rocks open pits (pyrope, kaolin, bentonite, crushed stone) and the closed ore underground mine (Stříbro – silver deposit area). The main information concerning this Forum will be available on the CAEG website.

Photos: Archive of the CAEG.

Disclaimer: This article expresses the personal opinions of the author. These opinions may not reflect the official position of the European Federation of Geologists (EFG).