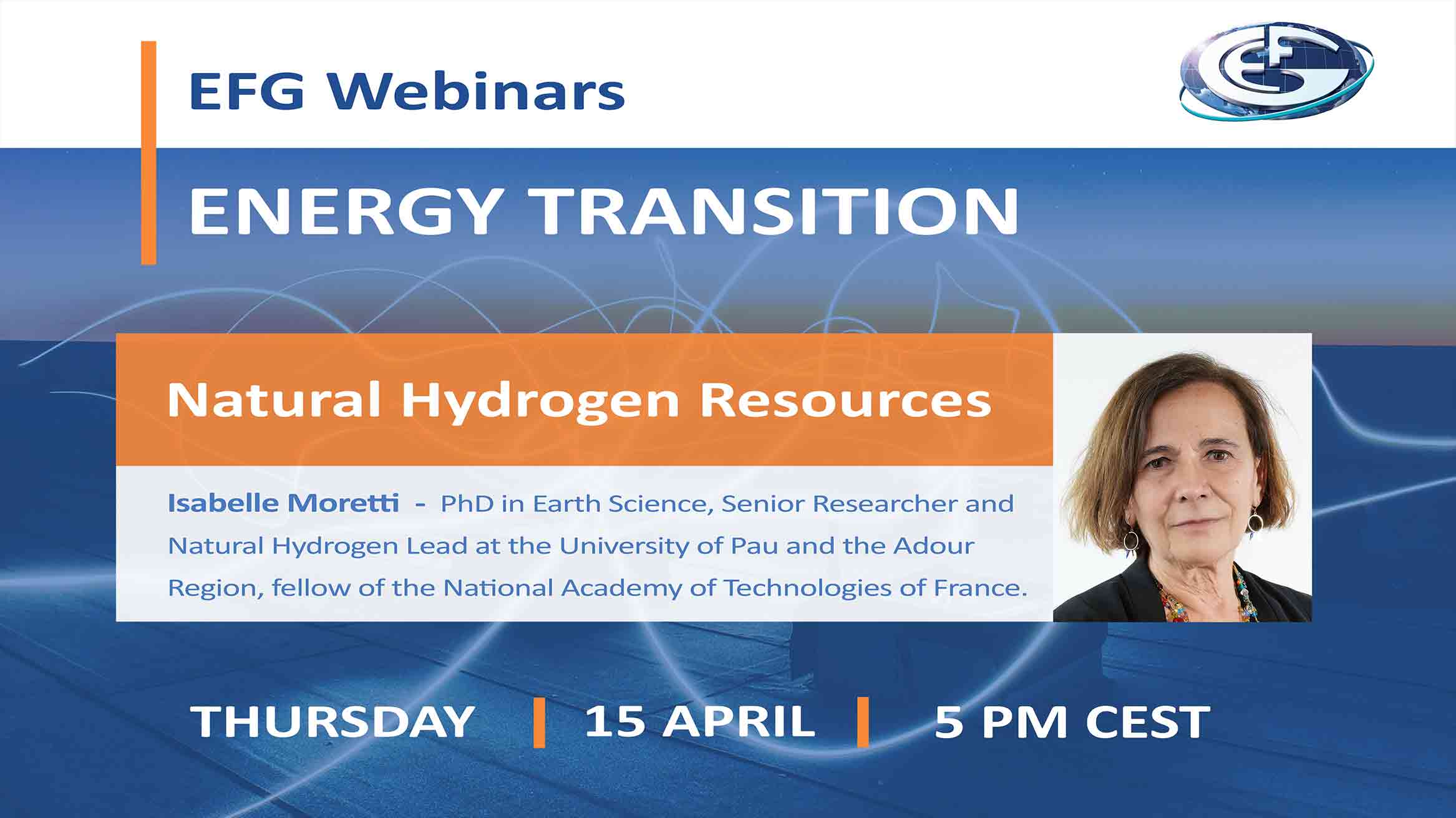 Hydrogen has been present in the industry as a raw material for a long time and, except for rocket takeoffs, its energetic capacity was rarely used, at least for the second part of the 20th century. The landscape is changing since green fuels are looked for to decrease the CO2 impact of mobility and to improve the air quality of cities. The use of H2 as fuel is growing and the demand for green hydrogen, not manufactured from hydrocarbons, is following the same trend. In that frame, the production of native H2 appears as a promising alternative and exploration is starting in various countries after the fortuitous discoveries of accumulations in different places and the first years of production in Mali. It should be noted that some authors already informed the scientific community some time ago on this resource without receiving any attention from the extractive industry, but times are changing.

Even if some questions remain open, the geological context that allows H2 generation in the subsurface is starting to be known and natural H2 has already been found in three geological tectonic settings:

In this webinar, the state of the art on the knowledge and open questions about this new resource was presented.

EFG Executive Director, Glen Burridge, was the host of the webinar. Isabelle Moretti, senior researcher at the University of Pau and the Adour Region (UPPA), was the presenter.

Moretti is a scientist with a master’s in mathematics and a PhD in earth science from the Paris XI University. She was appointed as visiting scientist at Cornell University and the Massachusetts Institute of Technology. She began her career in 1987 at the French Petroleum Institute (IFPen) where she worked on various projects in France and abroad. She worked in fundamental research but also developed professional software. She has interspersed her research and appraisal activities for industry (TOTAL, CEPSA, YPFB) with work for governmental entities (IRD, CNRS, ANR, CEE, Ancre). She is the author of more than 130 scientific papers and has given courses in various universities worldwide. She has been also the president of GERG (European Gas Research organization), a member of the board of Ineris (French National Institute for Industrial Environment and Risks) and BRGM (French Geological Survey) and an expert in various commissions. She is now leading a team dedicated to natural hydrogen at the UPPA where she is working on different case studies in Brazil, Australia, Iceland and the Afar region.