The 67th edition of EFG’s Council meeting was held in Brussels on 17 and 18 November 2018. The meeting was organised subsequently to the EU Raw Materials Week to allow the EFG Board members and delegates to combine the attendance of both events. 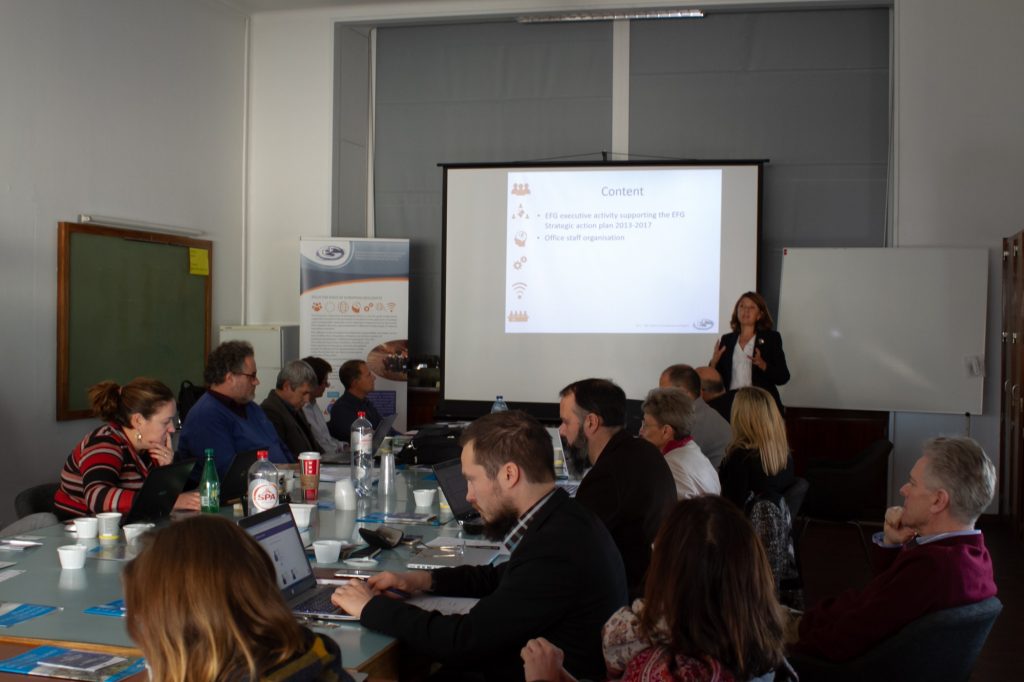 The agenda also included the election of EFG’s new President-elect. The term of office of EFG’s current President, Vítor Correia, will end in May 2019 and the President-elect will follow closely the Board’s and especially the President’s activities in the coming months in order to allow for a smooth transition. Only one candidate had presented his application: Marko Komac, from the Slovenian Geological Society, who is currently also EFG’s External Relations Officer. Marko comes up with an extensive experience in several international organisations and his active involvement in the EFG Board since 2017 prepares him perfectly for the upcoming tasks as an EFG President. Congratulations! 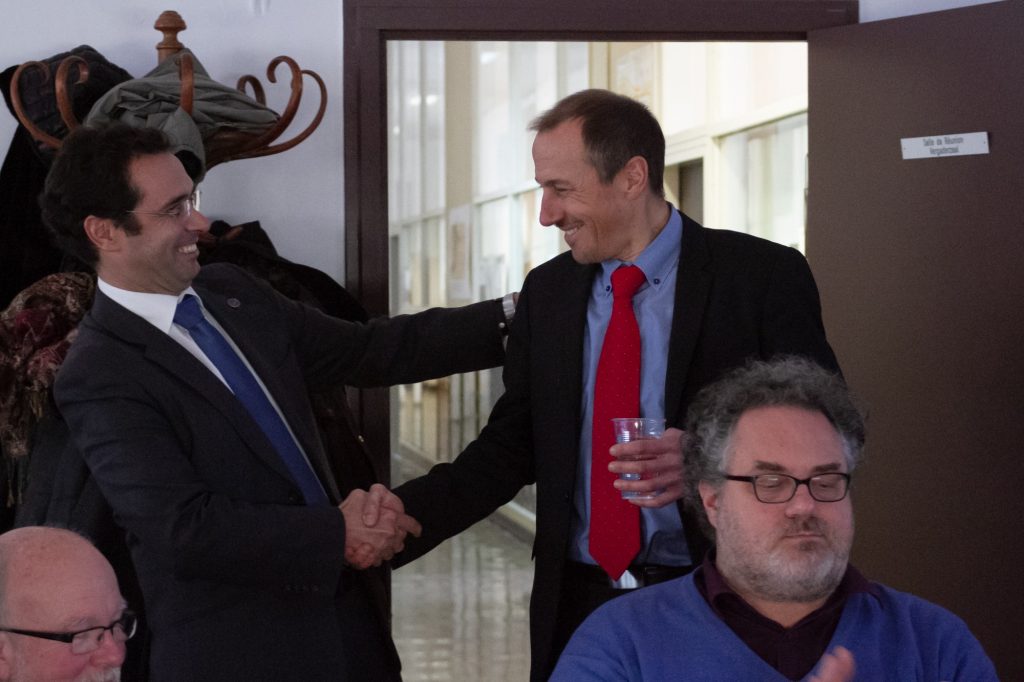 On Sunday morning, the delegates of EFG’s national association members informed each other about their main activities and challenges faced. Several synergies between the national association were identified which will allow for additional clustering in the field of education, mobility and policy support. 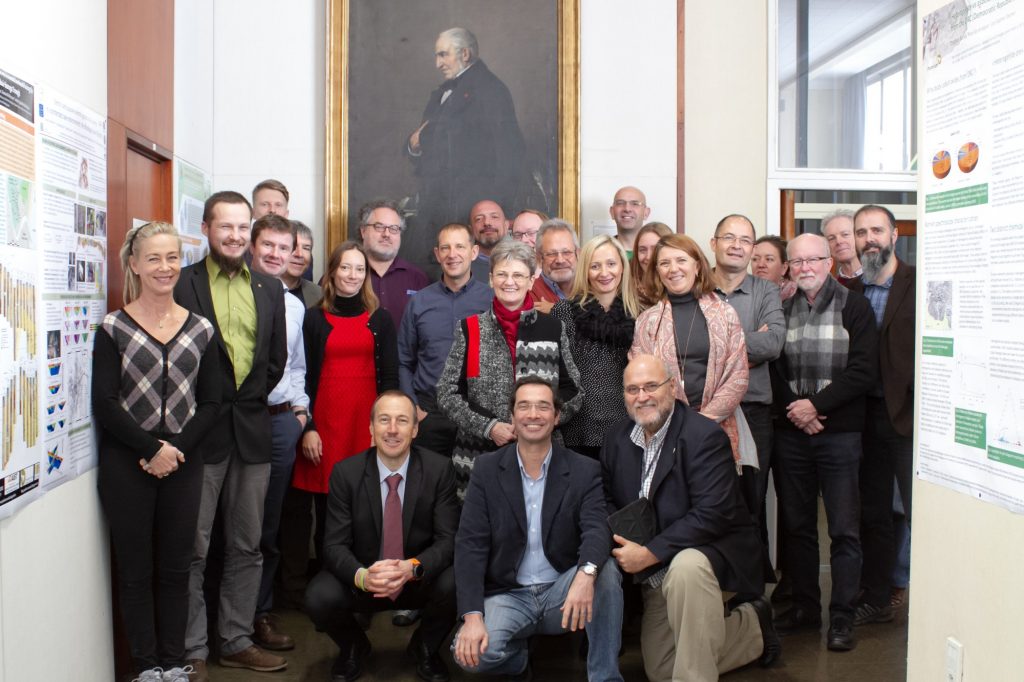 The delegates of EFG’s national association members and the Board members.