This month there are lots of news from the EU-funded Horizon 2020 projects in which EFG is involved: The UNEXMIN team reports on its last field trials in Hungary and invites you to attend its final conferencein Brussels, on 26 September, where you will have the chance to meet the UX-1 robot. CHPM2030 is now officially closed, but you can have a look at the last newsletter and check the roadmap for future technology development until 2030 and 2050. INFACT has recently completed its first round of field trials at the three reference sites in Finland, Germany, and Spain. Have a look at the latest press release to learn more. Last but not least, ROBOMINERS, EFG’s latest project presents its aim of developing a bio-inspired robot capable of mining underground mineral deposits in a press release. 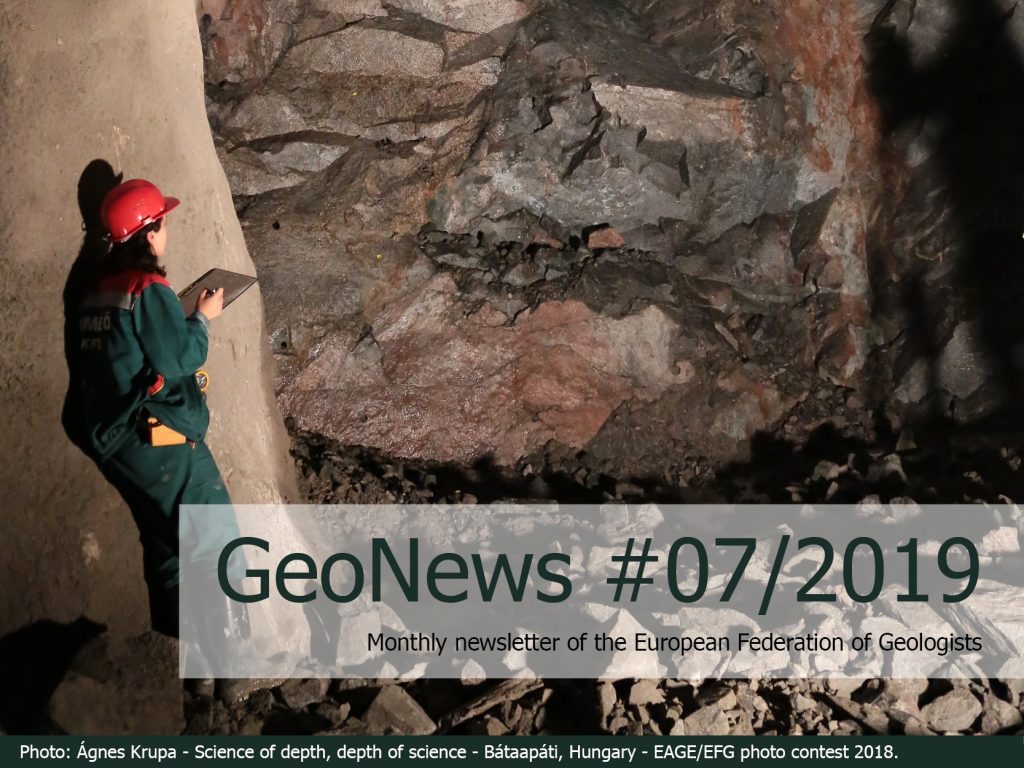