The delegates of EFG’s national association members gathered in Delft, the Netherlands, on 25 and 26 May 2019 for the 77th EFG summer Council meeting. The aim of the meeting was to review the overall progress on the implementation of the EFG Strategic Plan 2018-2022 “Towards a sustainable future”. The gathering also allowed to exchange best practices from the different national associations, notably in terms of education and outreach initiatives.

The Council meeting also saw the end of term of President Vitor Correia (Portugal) who was thanked by Council for his dedicated work for EFG throughout the past six years. He has been replaced by former External Relations Officer Marko Komac (Slovenia) who was already appointed as the President elect during the November 2018 Council meeting.

Consequently, a new External Relations Officer had to be appointed and the only candidate, Pavlos Tyrologou (Greece), was elected unanimously. Pavlos Tyrologou is a consultant in Engineering and Environmental Geology with experience in public infrastructure works, contaminated land and due diligence while he also offers his services as an expert witness in the Public Prosecutor’s Office whenever these are requested. He holds a PhD in Environmental Geotechnics (2005) from Imperial College, an MSc in Applied Environmental Geology from Cardiff University and a BSc (Hons) in Applied Geology from Glasgow University. He is both accredited Chartered Geologist (CGeol) from the Geological Society of London and Eurogeologist (EurGeol) from the European Federation of Geologists. He coordinates the EFG’s Panel of Experts in Natural Hazards and Climate Change while he is also a member of the Panel of Experts on Soil Protection. Due to his coordinatorship, Pavlos was positioned, by the EFG, into the Working Floods Group established by the European Commission. Furthermore, he is a member of the Technical Committee in Engineering Practice of Risk Assessment and Management of the International Society for Soil Mechanics and Geotechnical Engineering. In the past he has also served on the professional committee of the Geological Society of London.

During the Council meeting, two associations also presented their application to become members of the EFG: the Austrian Mining Association (Bergmännischer Verband Österreichs, BVÖ) and the Geological Society of Estonia (EGEOS). Both organisations were accepted unanimously as new full members. Welcome to the EFG family! 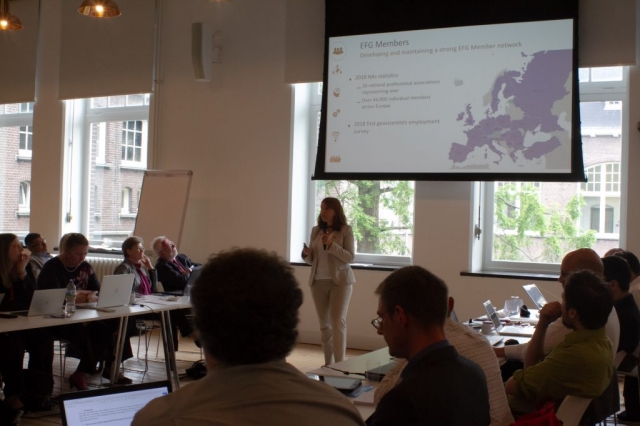 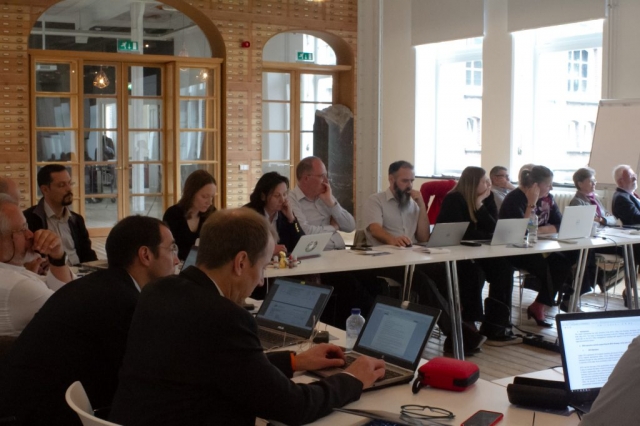 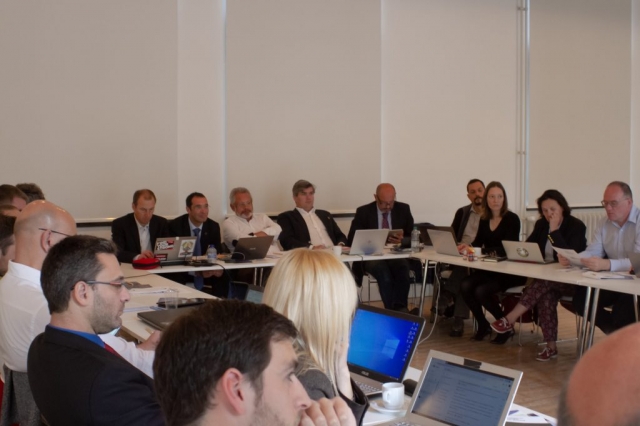 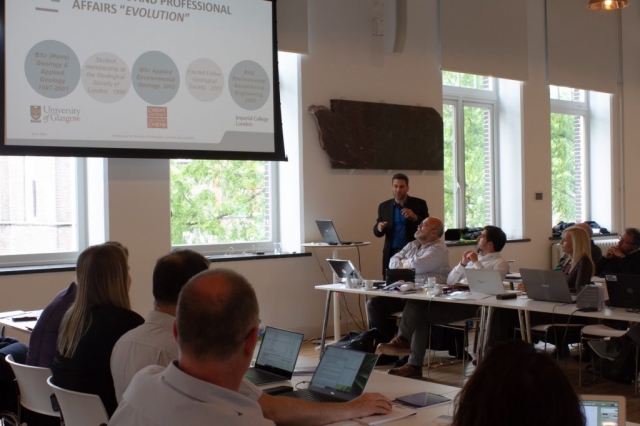 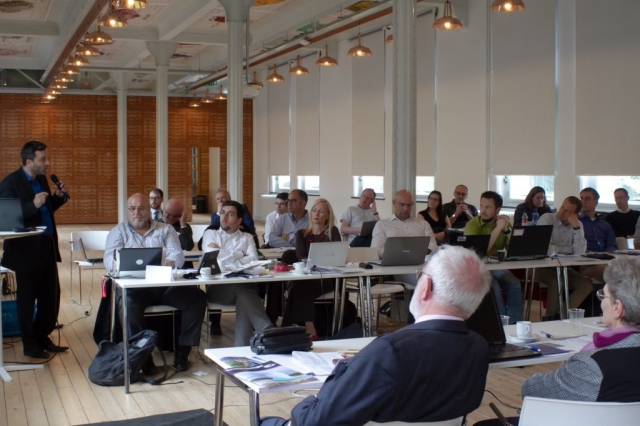 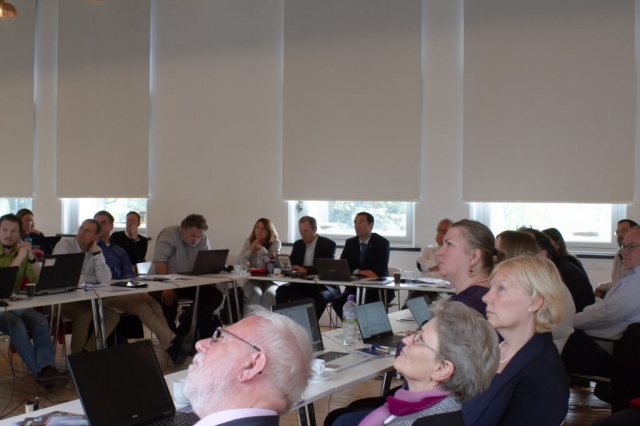 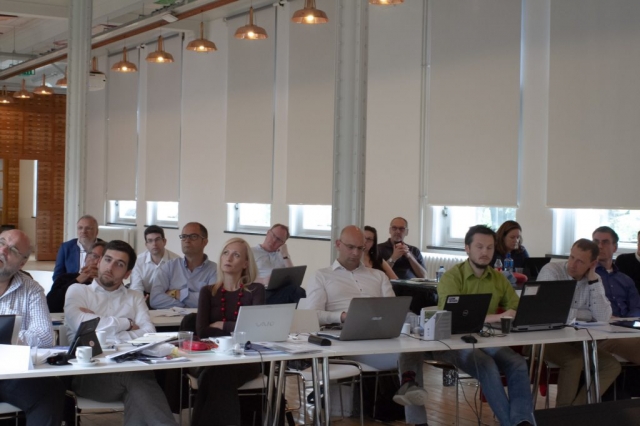 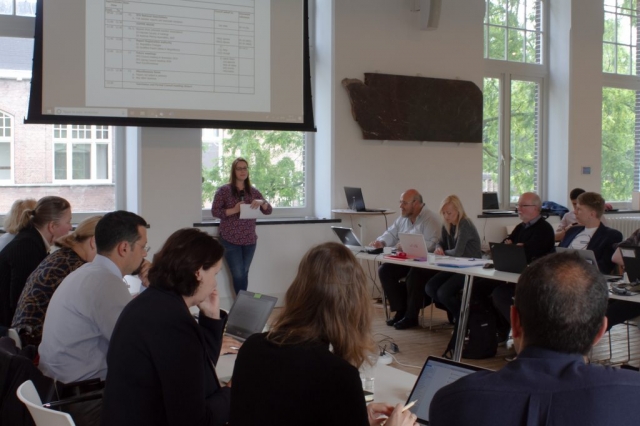 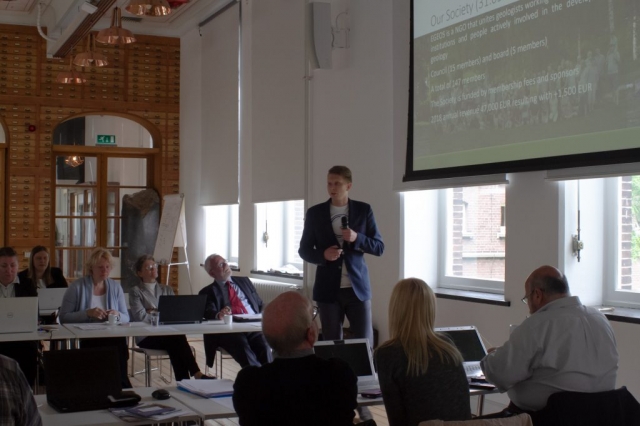 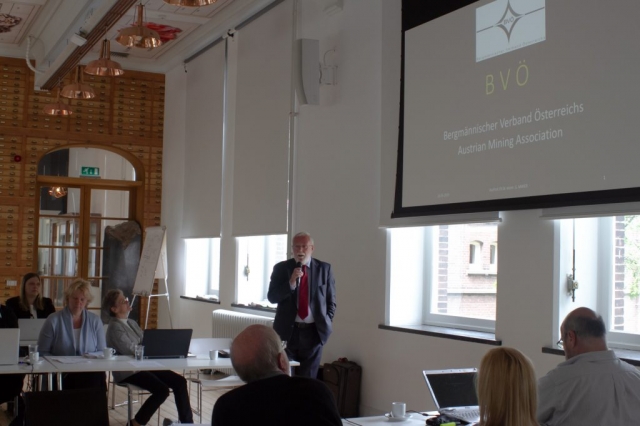 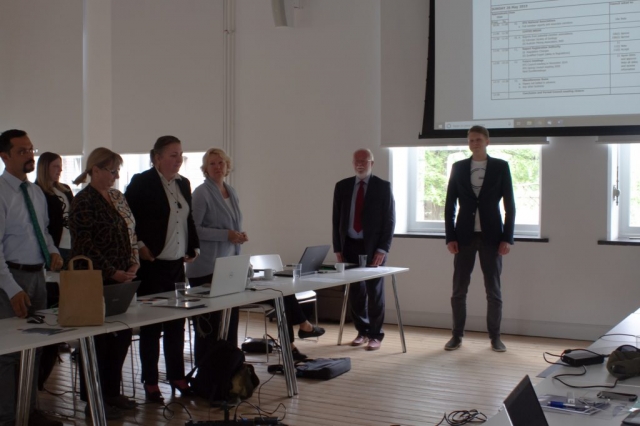 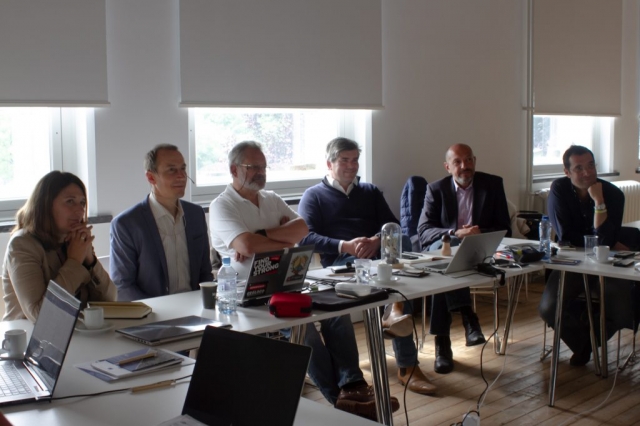