In 2013, the European Association of Geoscientists and Engineers (EAGE) and EFG organised for the first time jointly a photo contest with the theme ‘Geoscientists at work’. After an impressive amount of entries, the selection of a professional jury and the public voting of EAGE and EFG members, the 12 best photos were announced in May 2013. These 12 photographs were exhibited during the 76th EAGE Conference & Exhibition in London (10-13 June) and were displayed at the Belgian Museum of Natural Sciences in the context of the EFG Hydrogeology Workshop (22-23 November 2013, Brussels) and Council Meeting (23-24 November 2013, Brussels). The winning photographers furthermore received an EAGE/EFG calendar for 2014 that includes their own photos. 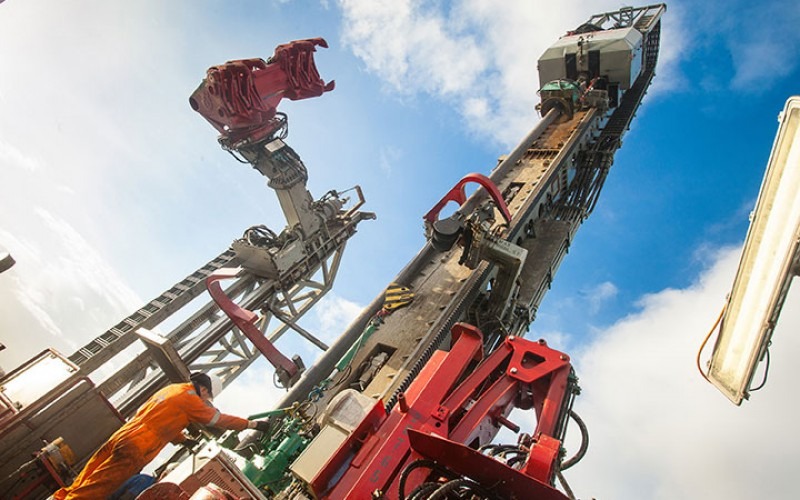