After the success of last year, EFG and theThis geological photo competition has been jointly organised by EFG and EuroGeoSurveys (EGS) in 2012. It emerged from the simple idea that most geologists take pictures during their field trips and professional travels and that some of these photographs would be of interest to the public, not only for their artistic value, but also for the promotion of the general understanding of geology and its value to society. The competition was an opportunity for geologists to define their own point of view on geology in the 21st century and to explain to the wider public the importance and range of activities of the geological profession.
The purpose of the competition was to illustrate different aspects of geology in the 21st century with a link to current EU policies, so as to increase the visibility of geology both to the general public and to decision makers and opinion formers. To this end, in addition to submitting pictures, entrants were required to provide a non-technical explanation of their picture, highlighting its relevance to one of the following categories:
• Minerals and Raw Materials – European Innovation Partnership on Raw materials.
• Energy – Resource efficiency and sustainable use of natural resources.
• Natural hazards – Risk Assessment and Mapping Guidelines for Disaster Management.
• Water resources – Blueprint to Safeguard Europe’s Water.
• Environmental protection and climate change – 20-20-20 targets.
In terms of evaluating the pictures, a jury composed by staff of the EFG and the EuroGeoSurveys Offices selected three pictures per category which were then submitted to a public online vote in order to determine the five category winners. Judging was based on creativity, technical quality, geological content and the quality and accessibility of the explanation to the general public.
Postcards of the winning pictures and a book presenting the 15 most popular pictures of the competition were produced. EFG and EGS were delighted with the quality of the entries received and were proud to present the photo book and the postcards at the 34th International Geological Congress at Brisbane as a tangible demonstration of their fruitful cooperation.

The winners of the 2012 Photo Contest are:

‘Past, Present and Future’ by 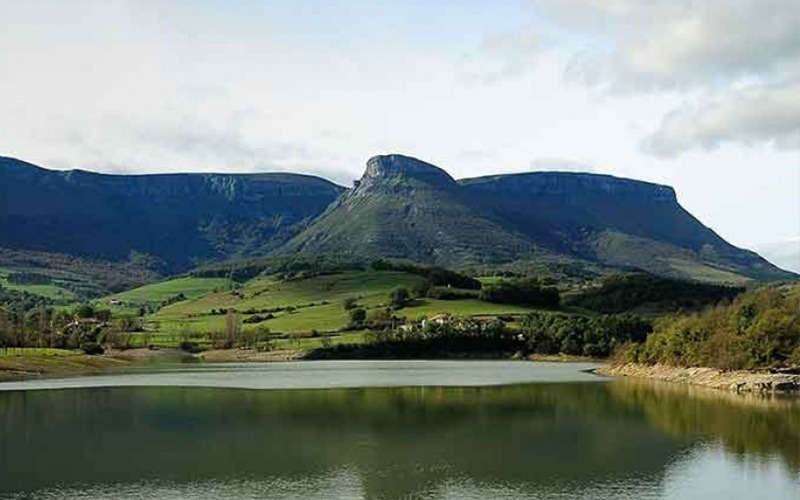 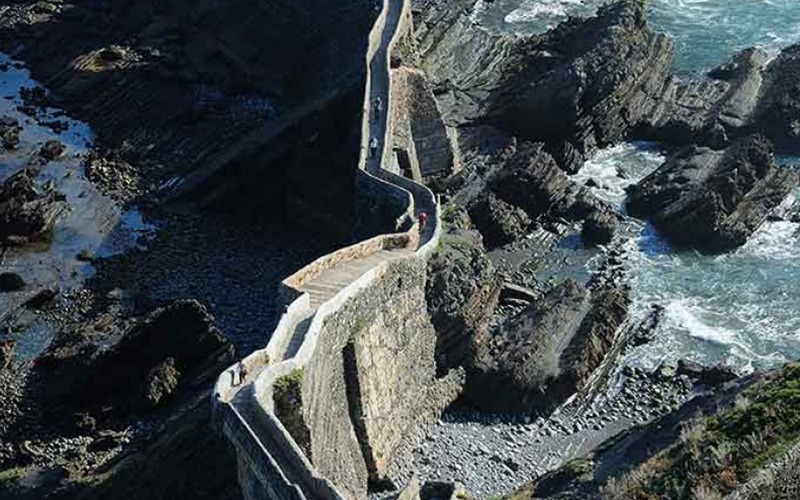